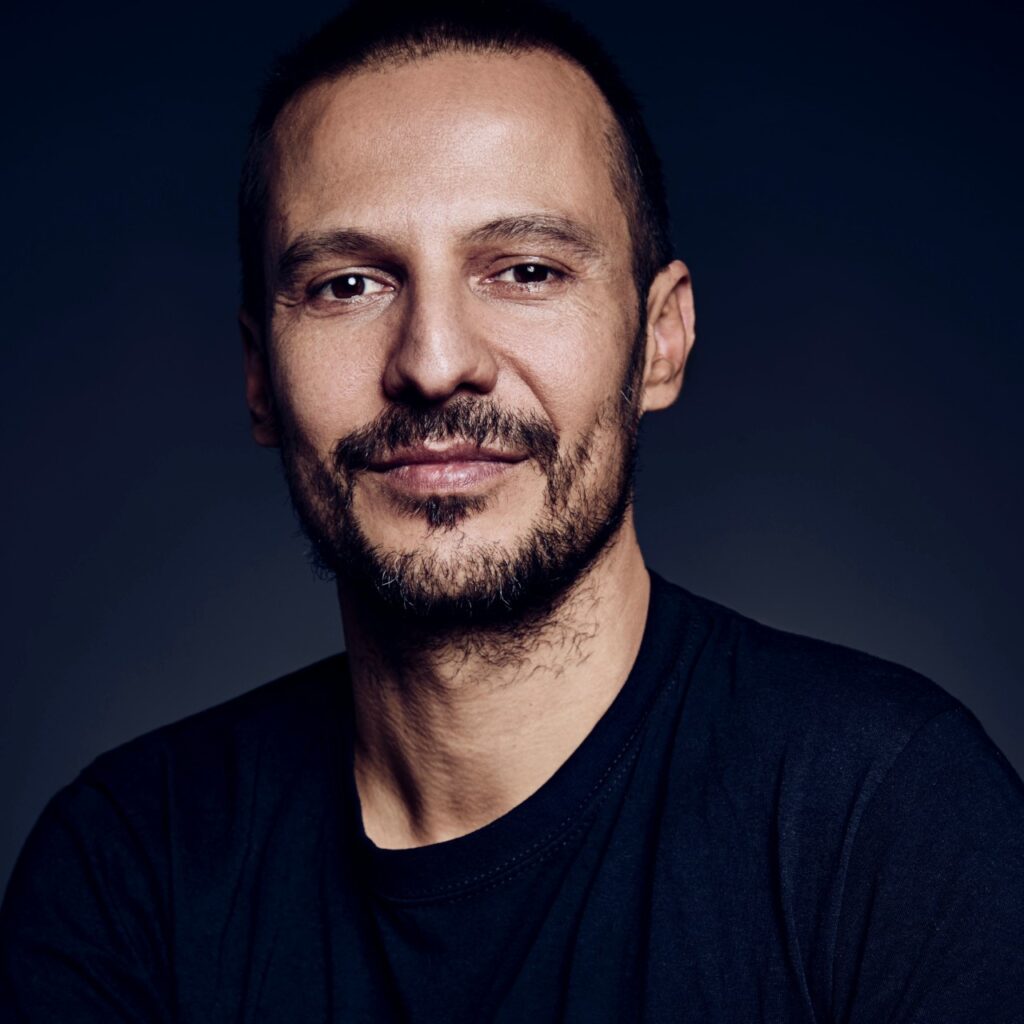 Juanjo Arqués is a Spanish choreographer based in Amsterdam. He began his training at the Conservatorio de Danza de Murcia, with Maestro Jose Antonio Robles. Before moving to the Netherlands, he danced with Ballet Victor Ullate and the English National Ballet. Arqués joined the Dutch National Ballet in 2004 under the direction of Ted Brandsen, and three years later he was promoted to Soloist. He has performed works by renown choreographers such as William Forsythe, Christopher Wheeldon, Alexei Ratmansky, David Dawson andHans van Manen. In 2012 he decided to stop his career as a dancer to focus exclusively on choreography. Four years later, Het National Ballet appointed him as Young Creative Associate. Arqués has created most of his works for the Dutch National Ballet and its Junior Ensemble, but he has also produced creations for international ballet companies and festivals such as Birmingham Royal Ballet, Theatre Ballet Moscow, Compañía Nacional de Danza, NRW Junior Ballet Dortmund, Acosta Danza, Ballet am Rhein, National Moravian-Silesian Theatre, Junior ballet Antwerp, Origen Cultural Festival and New York Choreographic Institute.

Arqués is a multifaceted choreographer who works in the field of dance but also in theatre, film, fashion and fashion and the performing arts. In 2014, he collaborated in the staging of the theatrical production 'Vaslav' based on Arthur Japin's novel by Vaslav Nijinsky and on 'Performing

Gender', a European dance project on the themes of gender identity research and sexual orientation at the Museum of Contemporary Art - Mambo in Bologna.

In 2016, Arqués was commissioned by the film directors Saskia Boddeke and Peter Greenaway to choreograph a video installation inspired by Matisse's paintings "La Danse" and “La Musique" at the Louis Vuitton Foundation in Paris. He was invited by the New York University

as a guest artist to investigate his choreographic vision in dance.